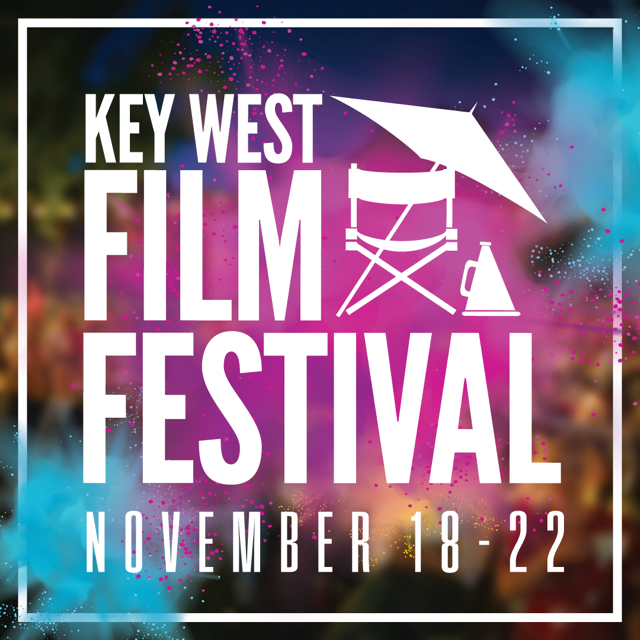 Films to screen at outdoor venues with socially-distant seating program to focus on stories of Women, LGBTQ+, Music & Arts

Key West, FL (October 6, 2020) The Key West Film Festival (KWFF) revealed its plans today for the 9th annual festival, set for November 18-22, 2020. Building off the mantra of “Passion Meets Paradise,” the festival will be embracing its tropical paradise setting by moving all screenings to outdoor venues across the island. Each venue will feature socially-distant seating and masks will be required throughout all screenings. Full COVID-19 policies will be released in the upcoming weeks.

This year’s festival will have a spotlight on films by and about women, LGBTQ cinema, and movies about music and the arts! As always, outstanding work from Florida filmmakers will be presented, as well as critically-acclaimed shorts and features from around the world. Films showcased in the last five years of KWFF have amassed more than SIXTY-FIVE Academy Award nominations.

The 6th annual Critics Panel is back once again, as is the Golden Key for Excellence in Costume Design, amidst an exciting and engaging weekend of cinema and socially-distanced events in Key West. Venues will span throughout The Key West Historic District (Old Town), and for the first time in KWFF history, extend to beautiful Stock Island to make the festival even more inclusive of the Key West metro area. The festival will also be complementing its live, in-person screenings with virtual programming audiences can enjoy from their homes.

Brooke Christian, Founder and Executive Director of the Key West Film Festival, notes “The staff of the 2020 Key West Film Festival is committed to helping provide the community with joy and inspiration during an incredibly tough year. We will use beautiful venues and stringent safety protocols to offer a smaller program using outdoor and streaming options. With many fewer films produced this year, we will still exact the highest standards of excellence for the festival.”

“Art builds community,” says Florida Keys Council of the Arts Executive Director Liz Young,” and I am a huge fan of what the Key West Film Festival brings to our island community. I especially love that this year the festival will be utilizing our beautiful outdoor venues so we can continue to experience the cutting-edge films the festival brings to the island, many of which go on to win major awards, including Oscars. We are so fortunate to experience great filmmaking, talk backs with industry professionals, while showing off all that Key West has to offer.”

KWFF strives to showcase the best of Florida filmmaking talent, while highlighting visiting filmmakers and industry leaders through discussions and workshops, with access to some of the biggest names in the film business. The festival also looks to support the next generation of local student filmmakers with scholarships and other key awards.