The 10th Annual Key West Film Festival announced its awards today. The festival showed more than 75 films during the 5-day festival, which ran November 17-21 and celebrated its 10th Anniversary. 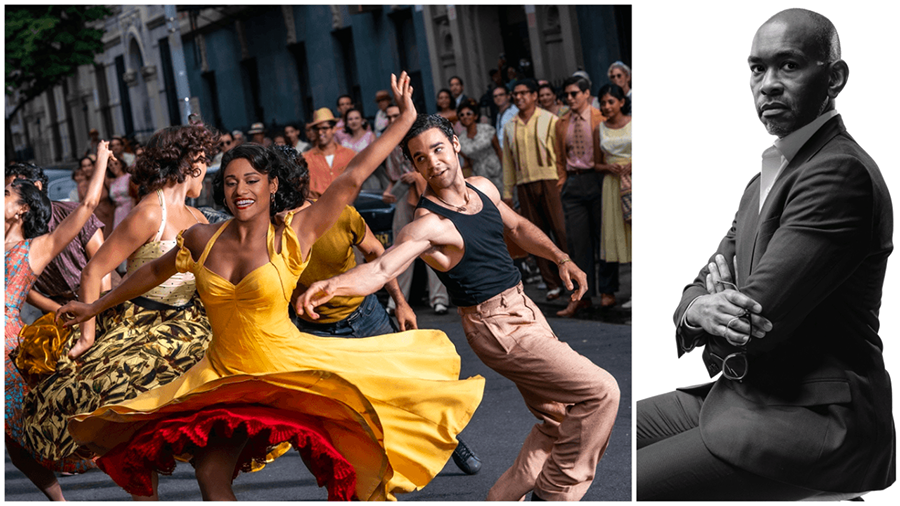 KWFF is pleased to award the 6th Annual Golden Key for Excellence in Costume Design to Paul Tazewell. Mr Tazewell, whose latest work can be see in the upcoming release of Steven Spielberg’s West Side Story, will join Deborah Landis for a thrilling conversation at the festival. Visit AwardsWatch.com to read more.

The launch party is scheduled for October 19. RSVP now to reserve your seat. VIP Premium and All-Access passes are now available for purchase as well. The list of this year's venues is also available.

The launch party is scheduled for October 19. RSVP now to reserve your seat. VIP Premium and All-Access passes are now available for purchase as well. The list of this year's venues is also available.

The Key West Film Festival announced today that acclaimed costume designer Francine Jamison-Tanchuck and Oscar-winning director Julia Reichert will be the recipients of the prestigious Golden Key Awards at KWFF 2020!

The program for your 2020 Key West Film Festival will be revealed tonight at 7pm! For the first time ever, audiences across Key West and around the world can join in for a LIVESTREAM LAUNCH of festival programming! It's not too…

The program for your 2020 Key West Film Festival will be revealed on Wednesday October 28 at 7pm! For the first time ever, audiences across Key West and around the world can join in for a LIVESTREAM LAUNCH of festival…

All-Access passes for the 2020 Key West Film Festival are now available at the lowest price ever for the festival. These passes get you into every film at the fest. No tickets. No waits. No worries.

A pass is the best way to ensure unrestricted access to the hottest ticket in town, and in 2020 we are offering one tremendous ALL-ACCESS PASS that includes insider access, preferred seating, opening and closing night films, access to all virtual programming, and a seat at our awards ceremony celebration!

KWFF GETS ROLLING WITH 50TH ANNIVERSARY OF “GIMME SHELTER” AT COFFEE BUTLER AMPHITHEATER.

Building off its recently announced programming theme of films about music, the Key West Film Festival revealed today its opening night film on Wednesday, November 18 will be Albert Maysles' “GIMME SHELTER,” on the 50th Anniversary of the release of the seminal film about The Rolling Stones.

For the first time in its nine-year history, the festival‘s opening night film will be screened outdoors at the Coffee Butler Amphitheater. The screening will be preceded by a performance from Key West-based performing artist Nick Norman.

The Amphitheater will be operating at 25% capacity to allow for ample room for social distancing. 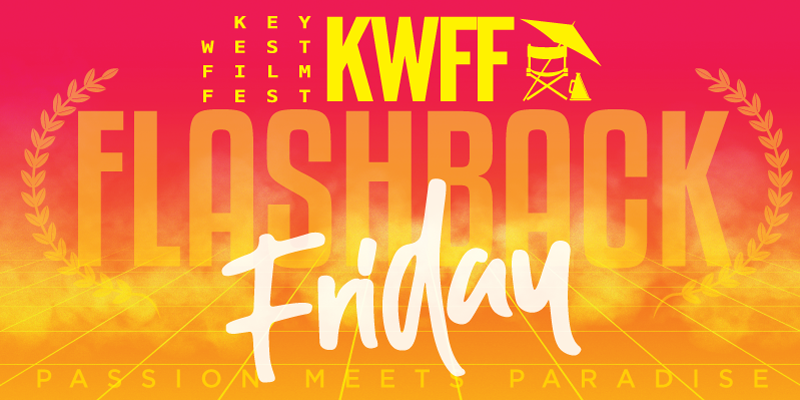 With a special video from Sabrina Gordon, producer, and an introduction from Michael Tuckman, Programmer, KWFF.

I was asked this week to recall the most impactful film we've ever programmed at KWFF, which is basically like being asked to pick your favorite child . . . if you have litters the size of a lemming. Impactful is pretty much the main criteria for films to be programmed at KWFF. But given the events of the last two weeks, the film I can't get off my mind is QUEST, a documentary spanning 8 years—from Obama's election to Trump's inauguration—following the daily struggles and successes of the Raineys, an African-American family in North Philadelphia.

This week, we were honored to have the film's producer, Sabrina Gordon, share her thoughts on the film and the resonance it has today. 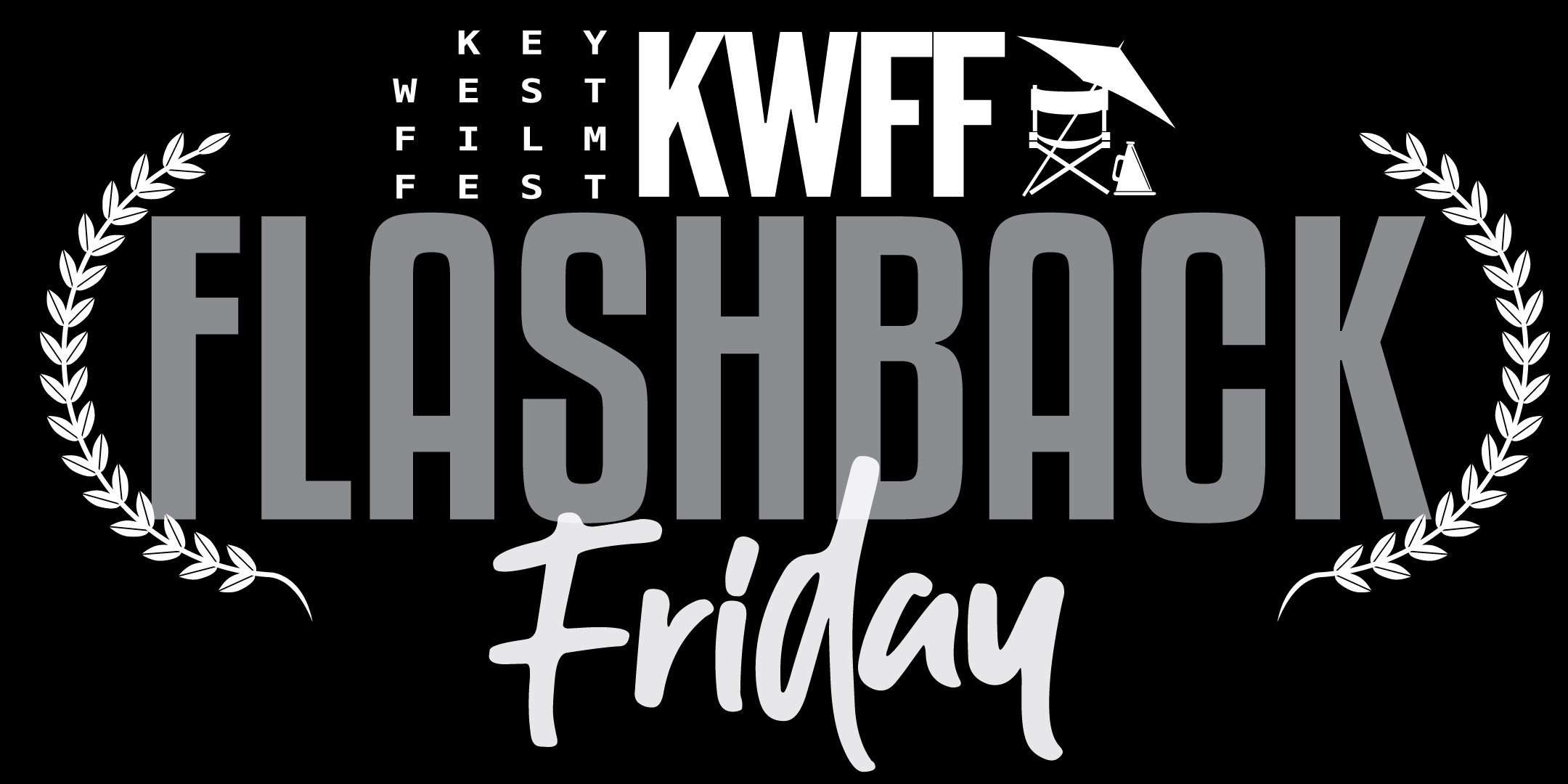 FLASHBACK FRIDAY WITH KWFF: IF BEALE STREET COULD TALK

Dido wrote a song almost 10 years ago about whether love can be celebrated when oppression stifles so many. It’s called No Freedom. At a time when we need to love one another more than any in modern history, the George Floyd tragedy makes Dido’s question even more relevant. How can there be love without freedom?

To see much progress made toward repainting the ugly faces of racism and then have something this callous happen is....unthinkable.

KWFF wants to remind you that BLACK LIVES MATTER. And we have a responsibility to do everything we can to help remind our members and patrons that we need to bond together in solidarity to make them ACTUALLY matter.

Over the years, we have tried to play a role in featuring films that shed light on injustice and help create meaningful conversation about actionable change.

In 2019, we featured the Oscar nominated film, JUST MERCY. The film stars Jamie Foxx and Michael B. Jordan in a horrible miscarriage of justice. Outlets are streaming this movie for free right now and you can access it on most major platforms or by using the link here.

In 2018, we had the honor of Justin Chang, Chief Film Critic for the Los Angeles Times, presenting Barry Jenkins' IF BEALE STREET COULD TALK with Emily Yoshida from Vulture. The movie was nominated for three Academy Awards, which included a win for Best Supporting Actress for Regina King. It is...for better or worse...about facing racism every day. Justin was kind of enough to include the message above about how the film resonates even more with the recent tragedies inflicted upon African Americans.

So few of us really know what it’s like to face racism once - much less every day. The best shot we will have is for a filmmaker to help us see it through the eyes of a character in a film like IF BEALE STREET COULD TALK.

If you’ve seen it, it’s worth seeing again. If you haven’t, you’re in for an incredible treat. I would like to leave you with one request though as a take away.

When you finish the film, please consider making a commitment to take one specific action (no matter how small.) Outrage doesn’t bring change. Action does. Believe you can make a difference and show that BLACK LIVES MATTER.

SUBSCRIBE
Sponsored in part by the State of Florida, Department of State, Division of Cultural Affairs and the Florida Council on Arts and Culture