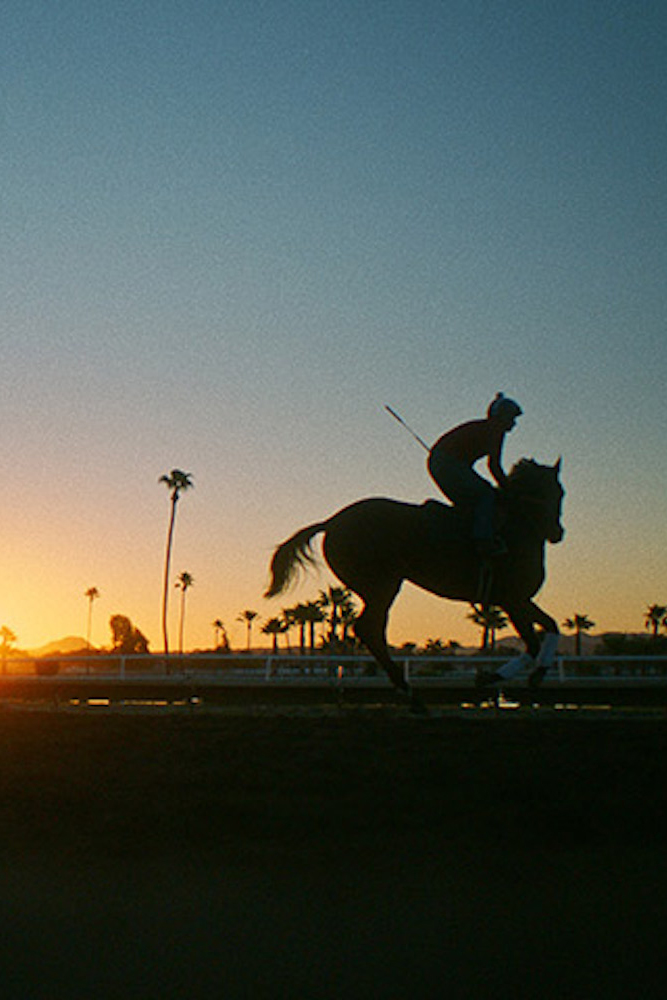 In-person Q&A with director Clint Bentley, recipient of the Golden Key for Breakthrough Florida Director.
What Mickey Rourke's turn as "The Wrestler" was to the outlandish world of professional wrestling, Clinton Collins Jr.'s sensitive portrayal of an ailing jockey approaching his last ride is to horse racing. Written, directed and produced by Florida native Clint Bentley, the film integrates non-professionals from the scene in a realistic story that also stars Molly Parker and Moises Arias, as an aspiring young jockey who may, or may not, be the son of Collins's Jackson. The festival welcomes Bentley to Key West to accept the inaugural Golden Key Award for Breakthrough Florida Director.

Bentley, who was raised on a Florida cattle ranch and graduated from Stetson University in Deland, Fl., came to fimmaking after a stint of other jobs, including stints as a day-laborer and journalist. He co-wtote and produced the border patrol thriller "Transpecos" (2016), and was named as one of Moviemaker Magazine's 25 Screenwriters to Watch in 2017. "Jockey," which premiered at Sundance 2021 in US Dramatic Competition, is his directorial debut.
Director: Clint Bentley
Cast: Clifton Collins Jr., Molly Parker, Moises Arias, Logan Cormier, Colleen Hartnett
Year: 2021
Runtime: 94 minutes
Rating: R
Country: USA
Language: English
Social Media: '@jockeyfilm (Facebook)