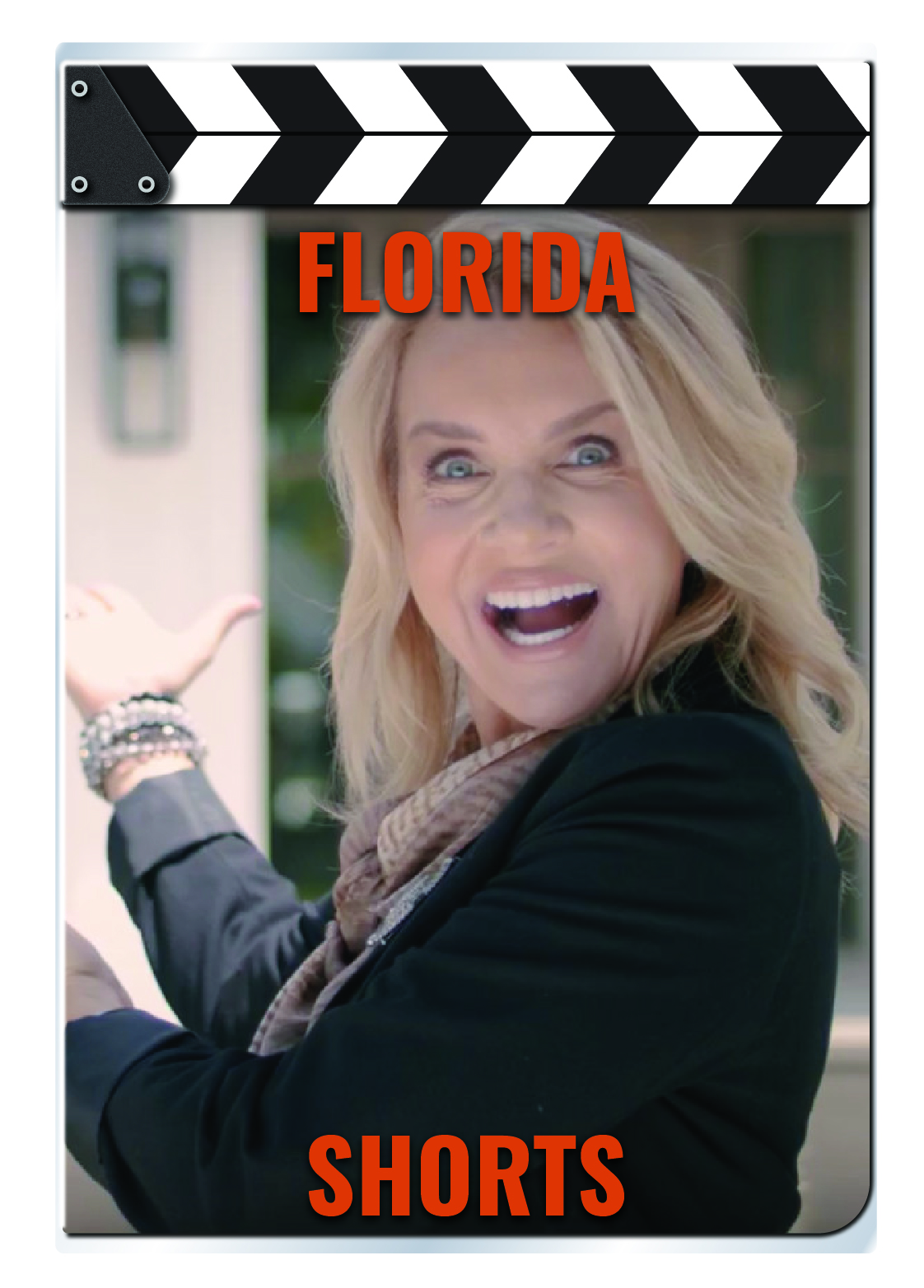 From the panhandle to the Keys, the most talented filmmakers across Florida showcase their latest work. Free with RSVP! Scroll to the bottom of the page to reserve your seat.

Florida Premiere!
When a snooty Realtor suspects a Latino couple is there to rob her and informs her other guests, all hell breaks loose.

Florida Premiere!
After losing her voice to a debilitating vocal condition, a young woman struggles to find it again to pursue her dream of acting.

A young man dealing with grief, experiences death and resurrection at his local church.

Winner of the Houston Comedy Festival, Candy Canes follows Jack as he tries to have a simple holiday date. When the doorbell rings, everything changes. It’s not always easy to be nice around the holidays.

World Premiere!
From Key West’s own Giancarlo Espinosa and Forever Studios Key West. Join Darth Vader as he is sent on a mission to Key West, on a distant planet called Earth, seeking to complete his mission to eradicate human civilization as we know it.

The Last Dream of Kabuki

This visual poem shot in a dreamy landscape shows us the inner struggles and demons that we can all relate to in life.

Inspired by real events, this animated film reveals a subject many experience and sweep under the carpet; the vicious cycle of sexual abuse.

A famous violinist spends her days dressing up as a street musician and believes that sharing her music can transform lives.

Florida Premiere!
On her 30th birthday, Yusimi’s sugar daddy is not showing up.

To get back to his family, and save his life, while on the lam, drug smuggler Carl embarked on what he hoped would be one last job, a daring bank heist, which earned him enough money to pay off the mob and return home to his family.