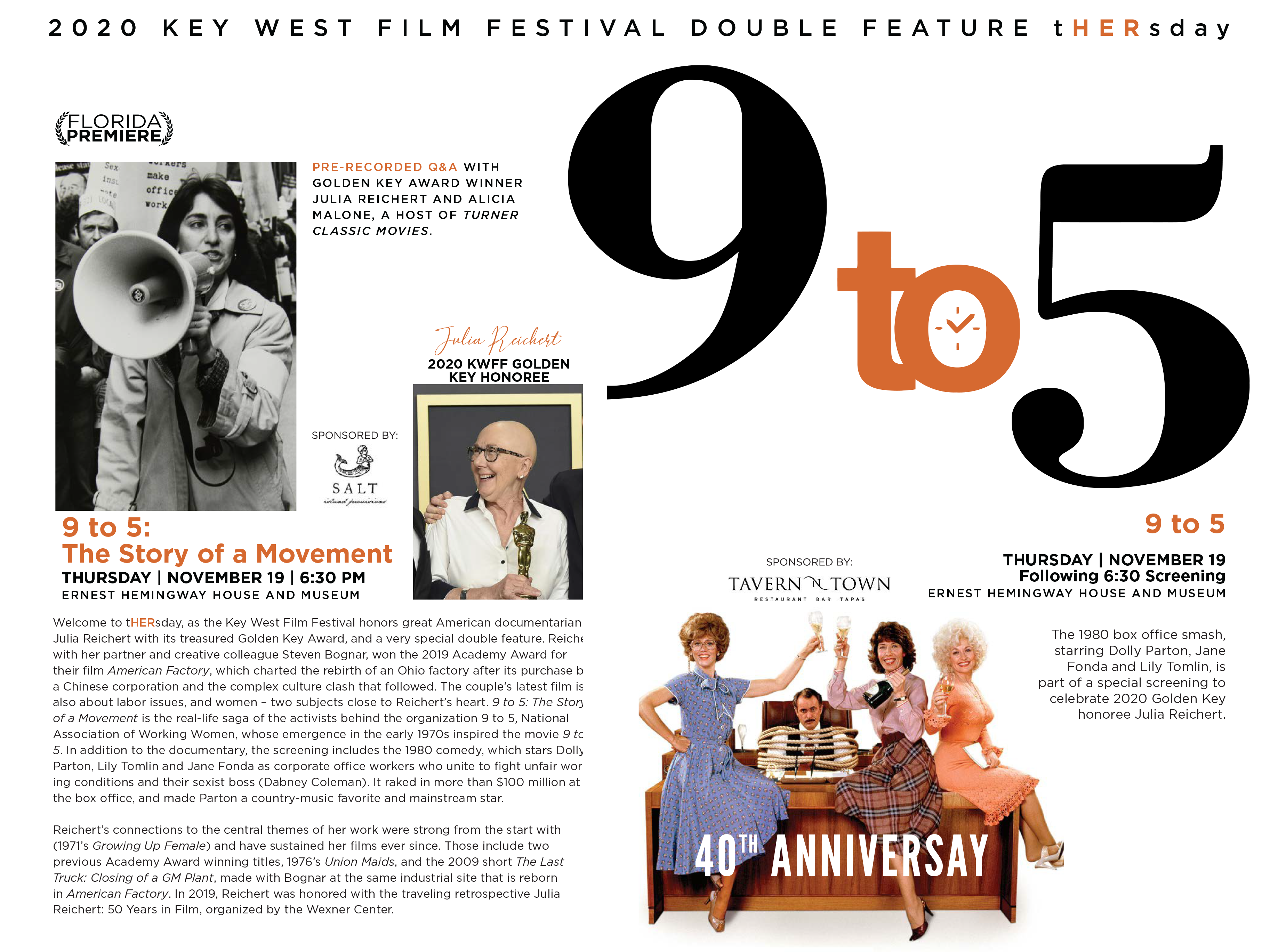 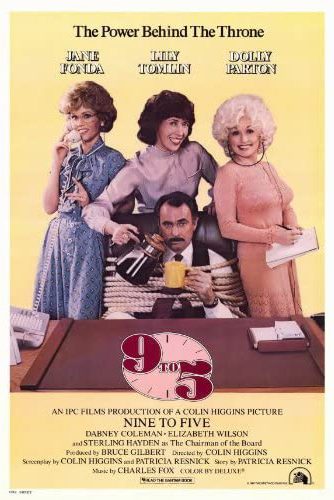 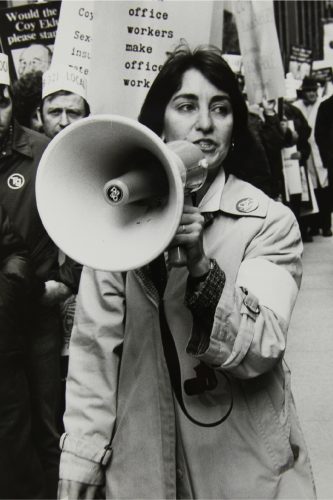 Welcome to tHERsday, as the Key West Film Festival honors great American documentarian Julia Reichert with its treasured Golden Key Award, and a very special double feature. Reichert, with her partner and creative colleague Steven Bognar, won the 2019 Academy Award for their film American Factory, which charted the rebirth of an Ohio factory after its purchase by a Chinese corporation and the complex culture clash that followed. The couple’s latest film is also about labor issues, and women – two subjects close to Reichert’s heart.

9to5: The Story of a Movement is the real-life saga of the activists behind the organization 9to5, National Association of Working Women, whose emergence in the early 1970s inspired the movie 9 to 5. In addition to the documentary, the screening includes the 1980 comedy, which stars Dolly Parton, Lily Tomlin and Jane Fonda as corporate office workers who unite to fight unfair working conditions and their sexist boss (Dabney Coleman). It raked in more than $100 million at the box office, and made Parton – long a country-music favorite – a mainstream star.

Reichert’s connection to the central themes of her work were strong from the start: 1971’s Growing Up Female, and have sustained her films ever since. Those include two previous Academy Award winning titles, 1976’s Union Maids, and the 2009 short The Last Truck: Closing of a GM Plant, made with Bognar at the same industrial site that is reborn in American Factory. In 2019, Reichert was honored with the traveling retrospective Julia Reichert: 50 Years in Film, organized by the Wexner Center.

Add tickets (+) to the cart, then select Get Tickets.