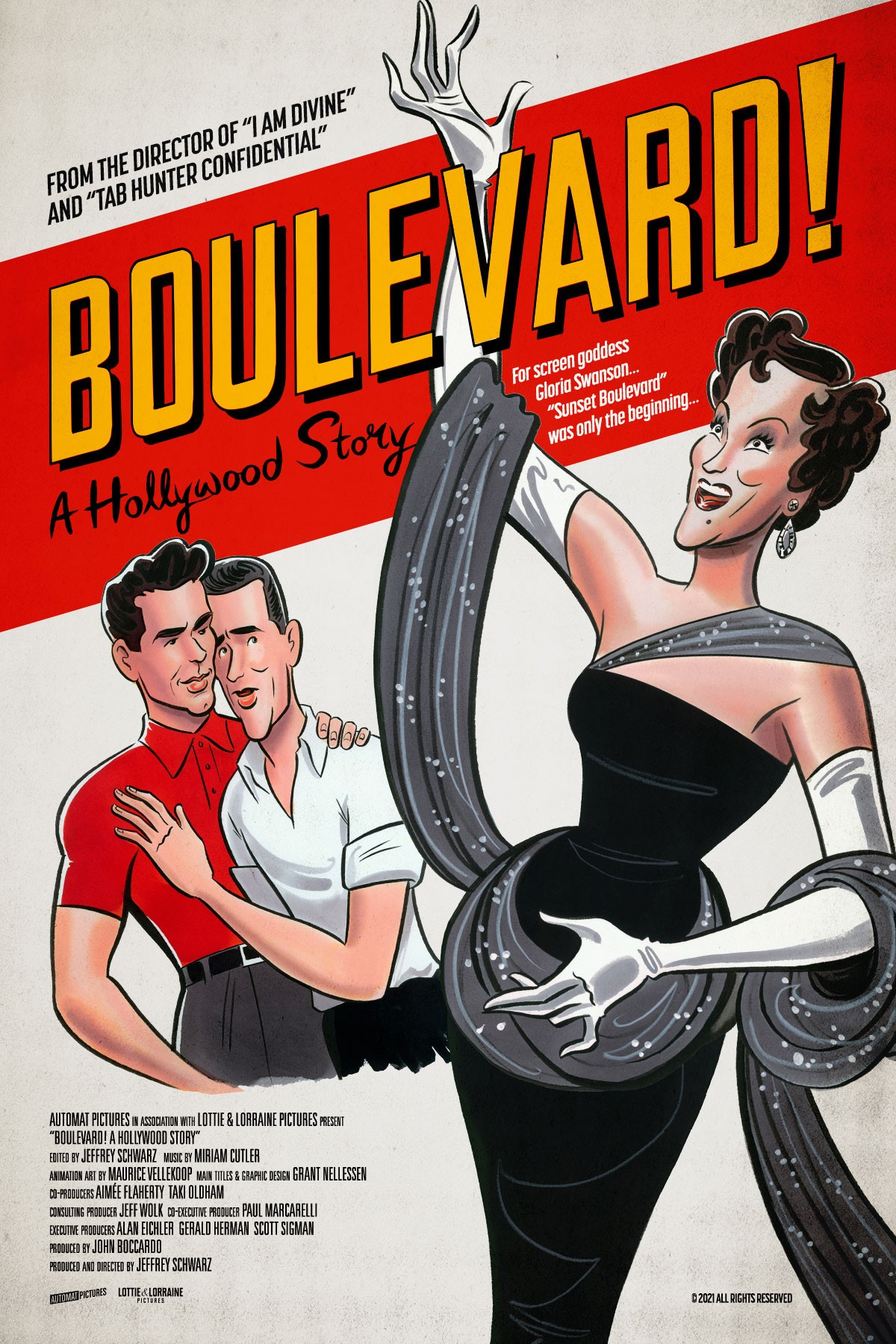 Director: Ryan White
Runtime: 28 minutes
The legacy of pioneering gay illustrator J.C. Leyendecker, and the coded LGBTQ imagery in his work, is explored in this revealing documentary.