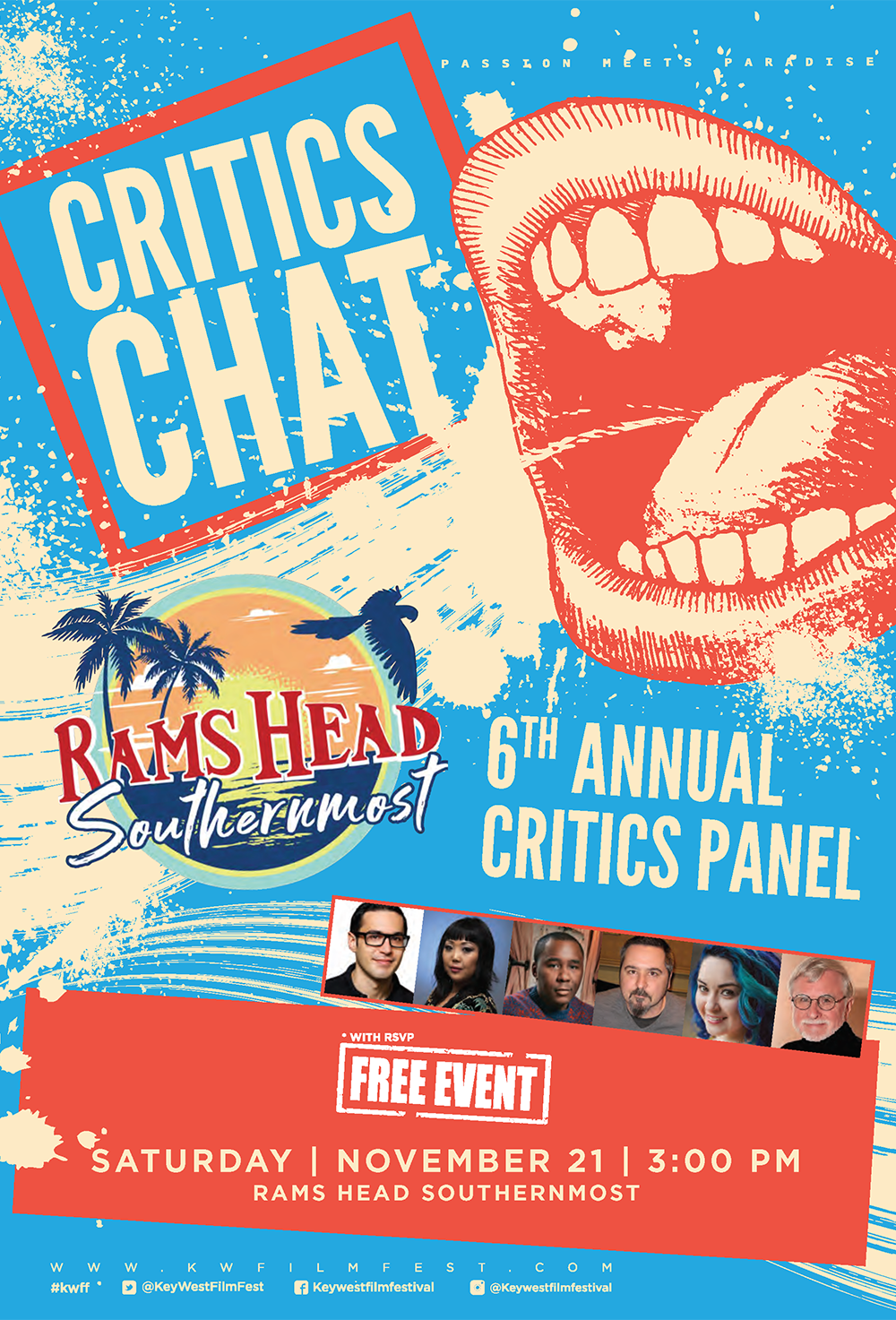 Get insights on the best films of the year, early predictions of the Oscars, and thoughts on the general state of film criticism in a continually changing media landscape. 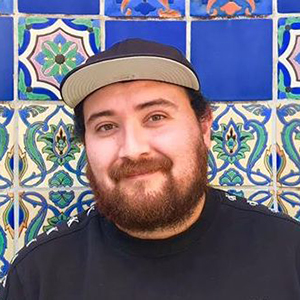 Originally from Mexico City, Carlos Aguilar was chosen as one of 6 young film critics to partake in the first Roger Ebert Fellowship organized by RogerEbert.com, the Sundance Institute and Indiewire in 2014.

He is a member of the Los Angeles Film Critics Association (LAFCA). 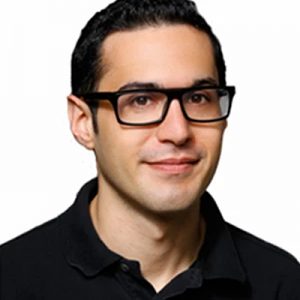 Eric Kohn is the New York–based executive editor and chief critic at IndieWire, where he has worked since 2007. In addition to overseeing operations for IndieWire’s New York film team, he reviews numerous films throughout the year, oversees festival strategy, and reports on the industry.

Eric travels to film festivals around the globe, interviews filmmakers. and managed IndieWire’s network for professional film critics, the Criticwire Network. Prior to joining IndieWire, Eric contributed to the New York Times and other outlets. Eric has been attending KWFF since 2013, and eloped with his wife Liz at KWFF 2017! 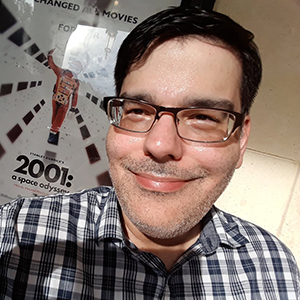 A native of San Juan, Puerto Rico, Miami-based film critic Rubén Rosario writes for the online sites Miamiartzine and Hudak on Hollywood. Between 2010 and 2014, he penned a weekly film column for Miami SunPost, and his work has also been published in The Miami Herald, Sun-Sentinel, as well as the websites CineSportsTalk and The Spool.

In 2018, he was invited to become a Tomatometer-approved critic on Rotten Tomatoes. He has been a panelist on WLRN’s South Florida Arts Beat and is currently a cyberjournalist for WSVN-TV. 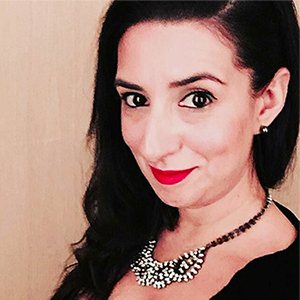 Tomris Laffly is a freelance film writer and critic based in New York. A member of the New York Film Critics Circle (NYFCC), she regularly contributes to Time Out New York, Variety and RogerEbert.com, and her byline has appeared in Indiewire, Vulture and The Wrap, among other outlets.

She has a special interest in the awards season, costume design and women in film, covers various film festivals throughout the year including New York Film Festival, Sundance and Telluride and tweets from @TomiLaffly. 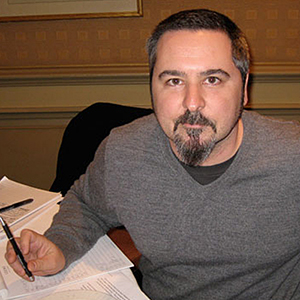 He lives in Brooklyn, as all writers must. This is David’s 4th year attending the festival. 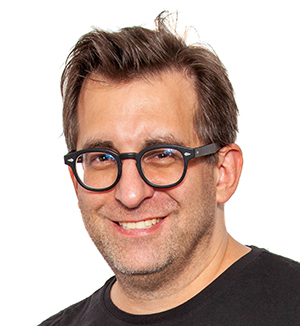 Joshua Rothkopf is a freelance critic and journalist. He is the former film editor of Time Out New York, where he reviewed movies weekly from 2004 to 2020. His writing has appeared in syndicated Time Out publications around the world, as well as in The New York Times, London’s The Observer, Sight & Sound, Empire and In These Times, where he was chief film critic from 1999 to 2003. Rothkopf is a member of the National Society of Film Critics and the New York Film Critics Circle, the latter of which he chaired from 2012 to 2014. 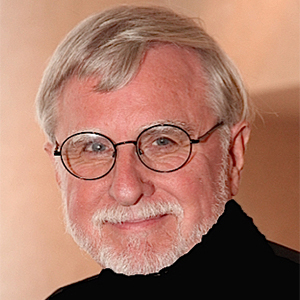 Shirrel Rhoades is the film critic for the Adams Publishing Group, appearing more than a dozen newspapers throughout the south — including Key West Citizen. He is a former film critic with the Florida Times Union.

He has been a movie columnist with such publications as Looking Back and Good Old Days. Rhoades is a former publisher of Marvel Comics, a group publisher with Scholastic, and senior vice president with Readers Digest. He lives in Key West.