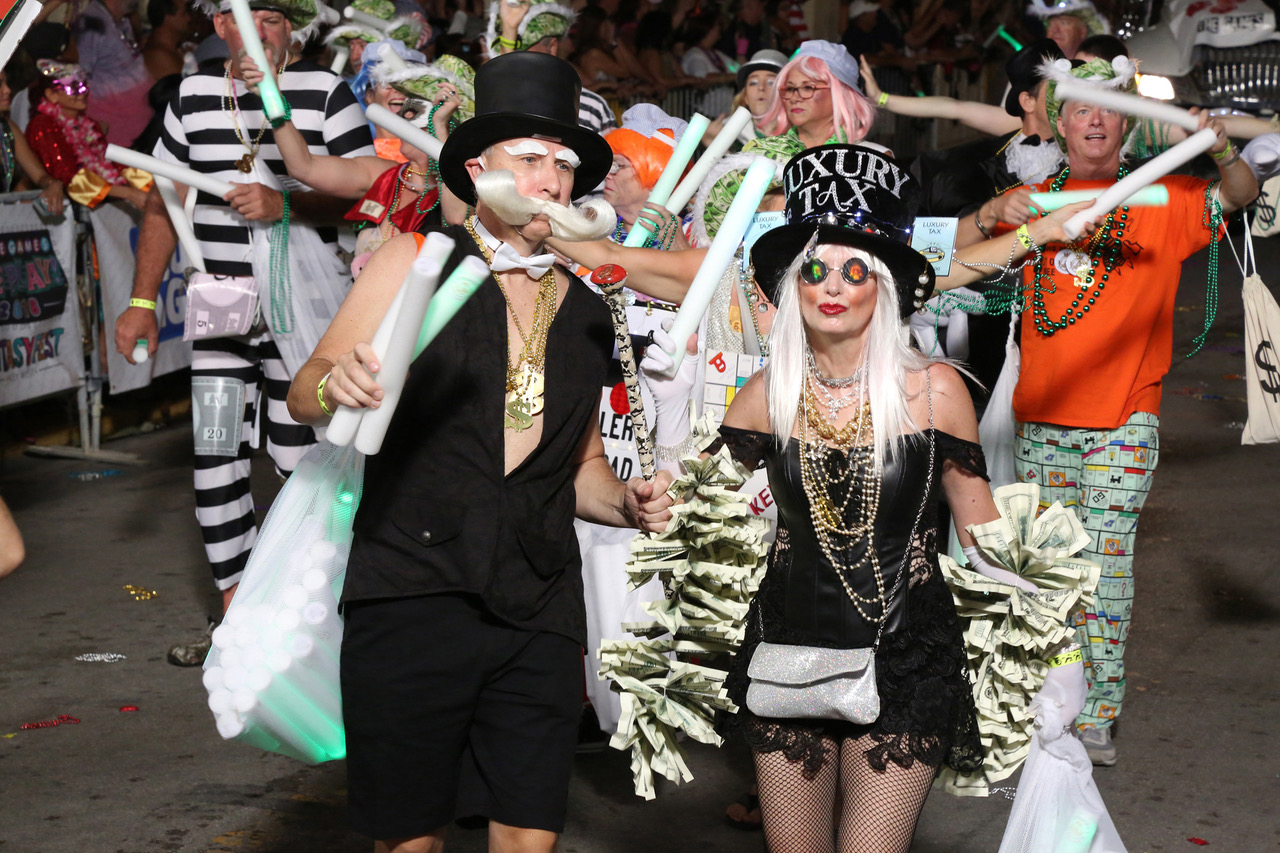 The Key West Film Festival, an annual celebration of contemporary cinema that attracts travelers and locals alike, is set to kick off on November 20 and runs through November 24, with the Tropic Cinema on Eaton Street as its home base.

Now in its 8th year, the much-noted festival showcases dozens of cinematic offerings while highlighting visiting filmmakers, actors, directors, and industry leaders through discussions and workshops, with access to some of the biggest names in the film business. Red carpet events, parties, and award ceremonies round out a world-class festival experience.

While the complete 2019 lineup will be officially unveiled on October 29 at a kick-off party in Old Town, Key West, first to be announced is the festival’s presentation of 32 Florida-focused films, consisting of features, indie shorts, and student films, along with five screenplay competition finalists. View the complete list of Florida-focused films, which includes movies directed or produced in Florida or with Florida-based crew or actors, on our Florida Focus page. Here are a few highlights:

A Name Without a Place, feature film: A whimsical and suitably weird love letter to south Florida from rising auteur director Kenny Riches: After a tragedy, a sheltered young man retraces his late brother’s footsteps from Miami Beach to the Florida Keys. While uncovering a deeper understanding of fate and his own mortality, he stumbles across a narcissistic recluse and his fountain of youth.

Pahokee, documentary feature: Four high-school students embark on their senior year in Pahokee, a small Florida town on the shores of Lake Okeechobee. The teens navigate all of the sometimes exciting, sometimes heartbreaking rite-of-passage rituals as they make profound decisions about their futures. As they do, the pressure of Pahokee’s economic hardships weighs heavily on their shoulders—the community has placed all hopes for opportunity on them, the next generation. Directors Patrick Bresnan and Ivette Lucas will attend and participate in a Q&A moderated by former ESPN anchor and part-time Key West resident Bob Ley.

The Infiltrators, documentary feature: Without warning, Claudio Rojas is detained by ICE officials outside his Florida home. He is transferred to the Broward Transitional Center, a detention facility used as a holding space for imminent deportations. Terrified of never seeing him again, Claudio’s family contacts the National Immigrant Youth Alliance (NIYA), a group of activist Dreamers known for stopping deportations. Believing that no one is free as long as one is in detention, NIYA enlists Marco Saavedra to self-deport with the hopes of gaining access to the detention center and impeding Claudio’s expulsion. Once inside, Marco discovers a complex for-profit institution housing hundreds of multinational immigrants, all imprisoned without trial. Emiliano Rojas, son of Claudio, will attend and participate in a Q&A moderated by Monica Castillo, RogerEbert.com film critic.

In Human Kind, short film: A sex trafficking survivor speaks out to help others at risk.

Here for the Free Wine, short film: Jacksonville-based muralist Jason Tetlak questions success in the art marketplace as he prepares for his big show.