Join us at 1:00 PM on Friday, November 22 at Viva Saloon for our annual Critics Panel.

Get insights on the best films of the year, early predictions of the Oscars, and thoughts on the general state of film criticism in a continually changing media landscape. Moderated by Indiewire’s Eric Kohn, critics include K. Austin Collins of Vanity Fair, Jen Yamato of the Los Angeles Times, David Fear of Rolling Stone, Hans Morgenstern of Miami New times, Monica Castillo of RogerEbert.com, Tomris Laffly of Variety, Eugene Hernandez of Film Comment, and Shirrel Rhoades of the Key West Citizen.

THIS IS A FREE EVENT! 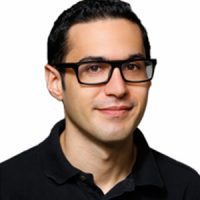 Eric Kohn is the New York–based Executive Editor & Chief Critic at IndieWire, where he has worked since 2007. In addition to overseeing operations for IndieWire’s New York film team, he reviews numerous films throughout the year, oversees festival strategy, and reports on the industry. Eric travels to film festivals around the globe, interviews filmmakers. and managed IndieWire’s network for professional film critics, the Criticwire Network. Prior to joining IndieWire, Eric contributed to the New York Times and other outlets. Eric has been attending KWFF since 2013, and eloped with his wife Liz at KWFF 2017! 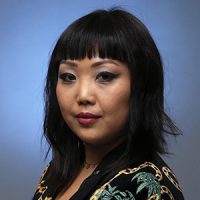 Jen Yamato is a film reporter and critic for the Los Angeles Times. She has covered film festivals from Toronto to Sundance and previously wrote for The Daily Beast, Movieline, and Deadline Hollywood. Yamato began her career as an editor at Rotten Tomatoes and is a member of the Los Angeles Film Critics Association. 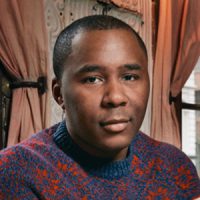 K Austin Collins is a film critic for Vanity Fair. His writing has appeared in The Ringer, the Los Angeles Review of Books, Reverse Shot, and the Brooklyn Rail. He writes crosswords for The New Yorker, The New York Times and the American Values Crossword Club. He lives in Brooklyn. 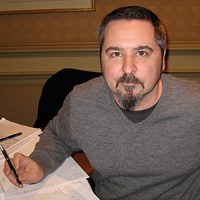 David Fear is a Senior Editor and critic at Rolling Stone, and the former Film Editor of Time Out NY. His work has been published in The New York Times Magazine, The Village Voice, Esquire, Spin, NY Daily News, San Francisco Bay Guardian, Moviemaker, Nashville Weekly and numerous other publications. He lives in Brooklyn, as all writers must. This is David’s 4th year attending the festival. 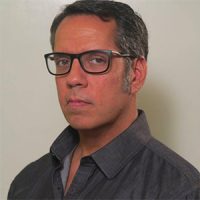 Hans Morgenstern is the chairman of the Florida Film Critics Circle and contributes reviews to the Miami New Times, Reverseshot.com and runs his own website, IndieEthos.com. He also hosts a monthly podcast on JoltRadio.org. Hans earned a Master’s degree in literature with a focus on cinema at FIU, writing a thesis analyzing Stanley Kubrick’s 2001: A Space Odyssey against principles of the classical Hollywood form. This is Hans’s 4th year attending the festival. 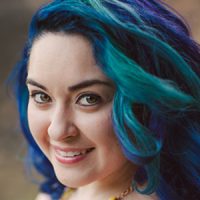 Monica Castillo is a freelance writer and University of Southern California Annenberg graduate film critic fellow. She went to Boston University for biochemistry and molecular biology before landing in the sociology department. She reviewed films for The Boston Phoenix, WBUR, Dig Boston, The Boston Globe, and co-hosted the podcast “Cinema Fix.” After a stint as an Entertainment Reporter for International Business Times, she’s back to freelancing for RogerEbert.com, NPR, Village Voice, Tribeca Film, Paste Magazine, Remezcla, among others. She is a member of the National Association of Hispanic Journalists, Women Film Critics Circle, and served as a co-chair of the Boston Online Film Critics Association. This is Monica’s 2nd year attending the festival. 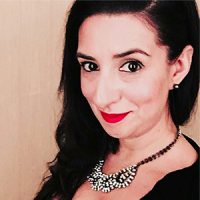 Tomris Laffly is a freelance film writer and critic based in New York. A member of the New York Film Critics Circle (NYFCC), she regularly contributes to Time Out New York, Variety and RogerEbert.com, and her byline has appeared in Indiewire, Vulture and The Wrap, among other outlets. She has a special interest in the awards season, costume design and women in film, covers various film festivals throughout the year including New York Film Festival, Sundance and Telluride and tweets from @TomiLaffly. 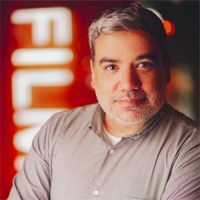 Eugene Hernandez is a co-founder of the online magazine IndieWire and served as its editor in chief until 2010. Hernandez is currently the Deputy Director of the Film at Lincoln Center and a publisher of Film Comment magazine. In 2014 he was named to the OUT 100 list as one of the top 100 influential people in LGBTQ community. This is Eugene’s 4th year attending the festival, where he also serves as a curator of the LGBTQ programming. 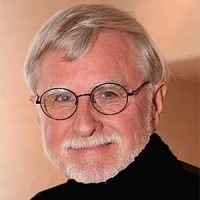 Shirrel Rhoades is the film critic for the Adams Publishing Group, appearing more than a dozen newspapers throughout the south — including Key West Citizen. He is a former film critic with the Florida Times Union. He has been a movie columnist with such publications as Looking Back and Good Old Days. Rhoades is a former publisher of Marvel Comics, a group publisher with Scholastic, and senior vice president with Readers Digest. He lives in Key West.